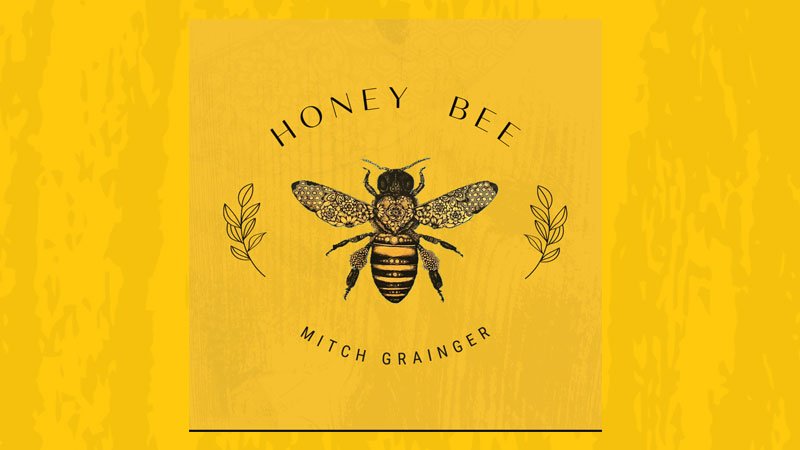 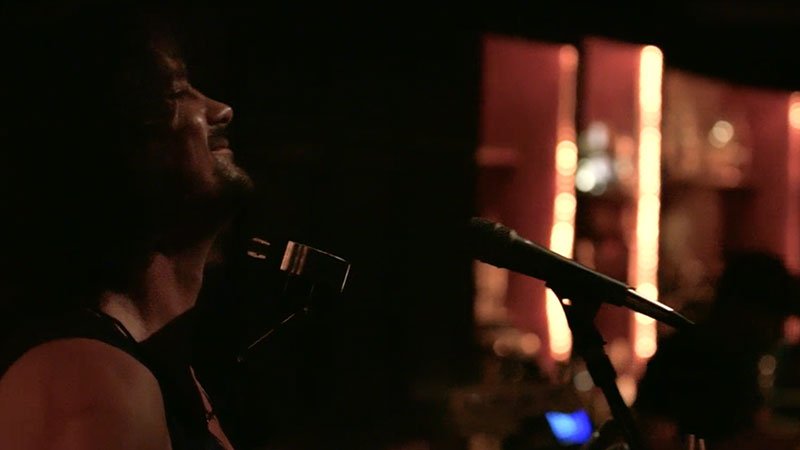 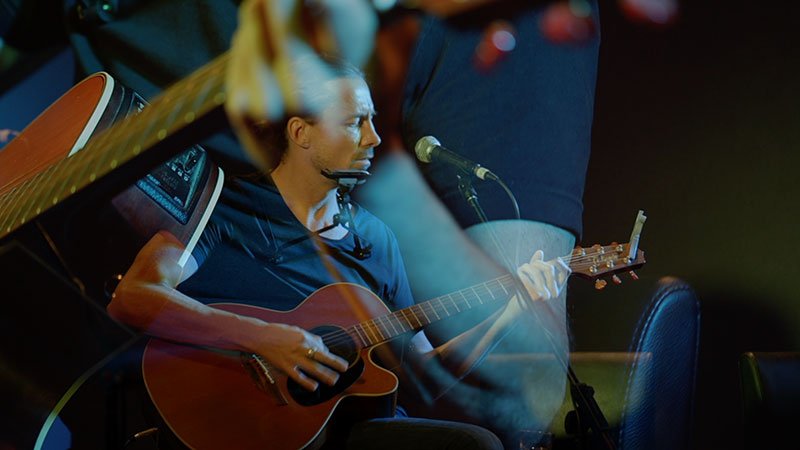 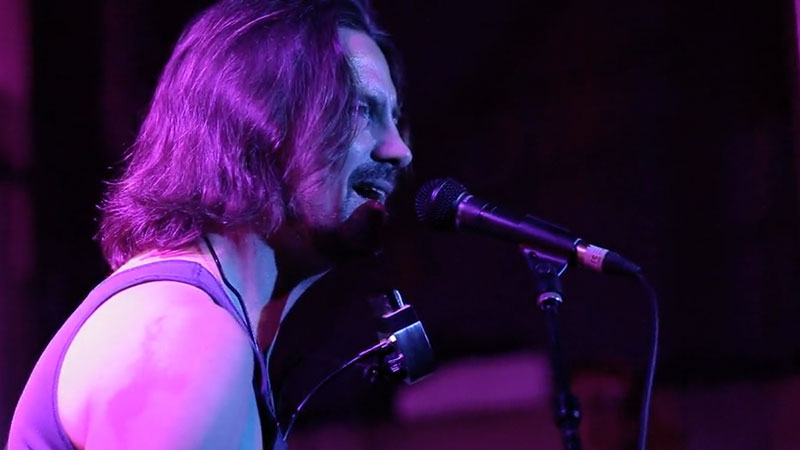 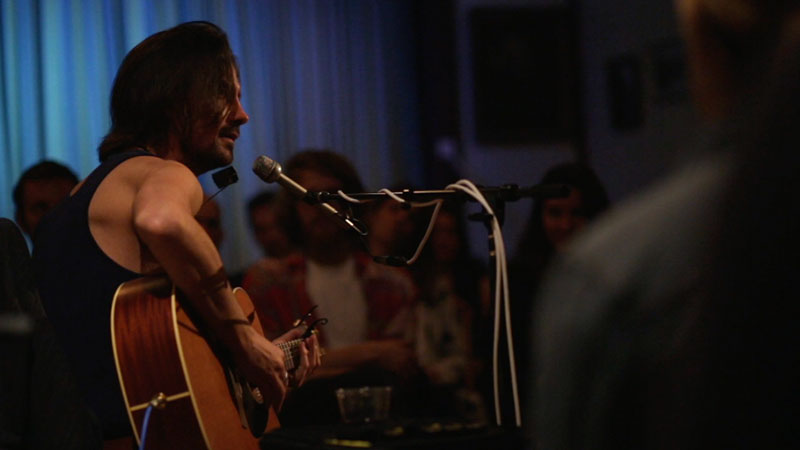 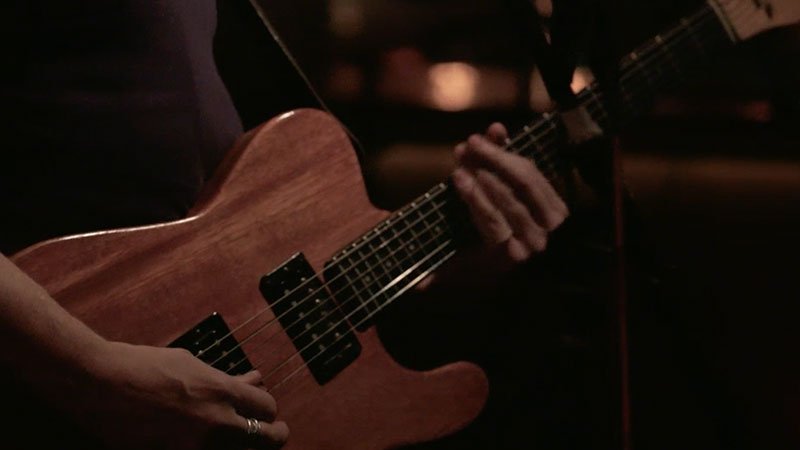 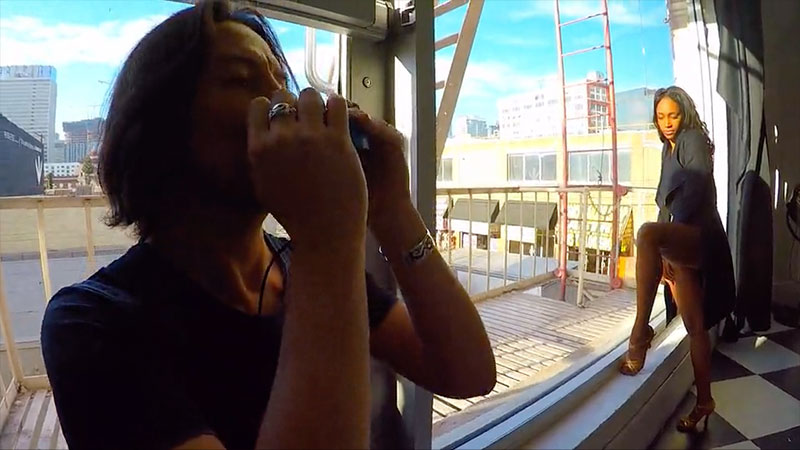 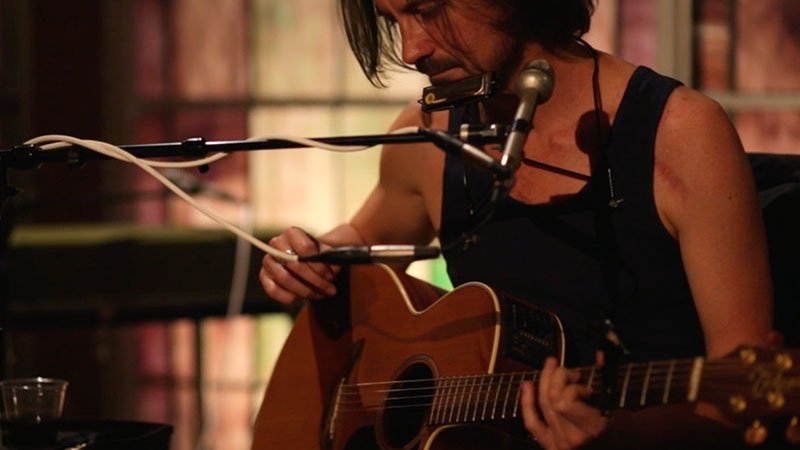 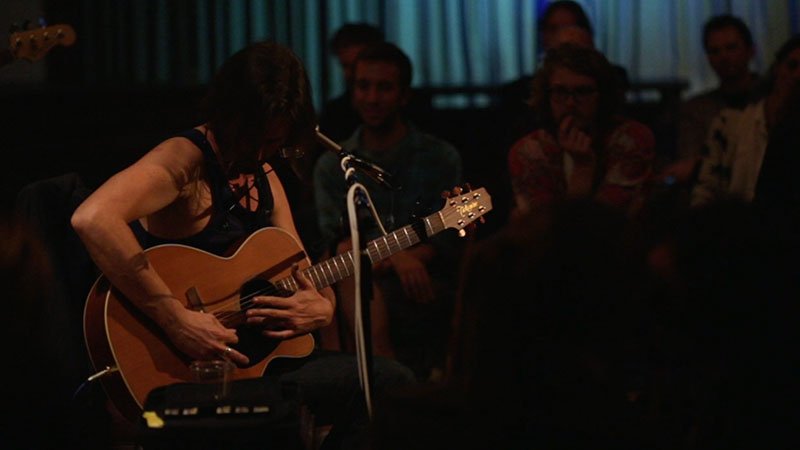 The digital release includes a bonus solo acoustic version and is the third single to be released by Mitch Grainger in 2022, in lead up to the release of his next full length album entitled ‘Plug It In’, scheduled for release in March 2023.

“Honey Bee was written and the basic tracks recorded while I was performing regularly at Harvard & Stone in L.A as a part of the burlesque nights… the sexier the tunes were the better then, and we always had a lot of fun when this track was played”, Mitch Grainger said in a statement. 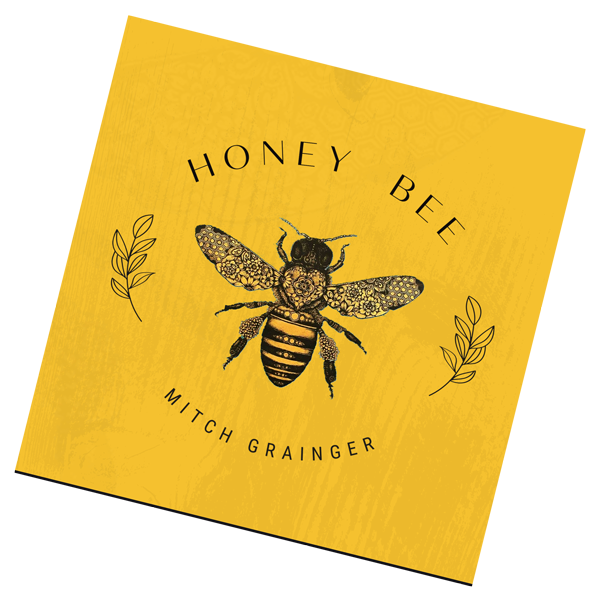 “Close your eyes, and you can feel the heat and smell the dust of Mississippi”

Mitch Grainger is the perfect paradox. A white guy from Australia, who infuses the Blues & Roots genre’s traditional styling’s with a confidence, and depth of spirit, that has seen him compared to the likes of Robert Johnson* by American music critics.

His sound, built on a talented configuration of vocals, harmonica and guitar, has quietly been maturing for over 25 years like a fine single malt whiskey while he’s been performing and recording (behind the scenes) with some of Australia and the world’s greatest artists; such as Malcolm Young (AC/DC) and Harry Vanda (The Easybeats) to name but two.

When stepping into the light with his 2015 breakout solo acoustic release ‘The Blues’, Mitch Grainger and his high-energy stage show burst onto the blues & roots scene, like a field holler echoing from the deep dark south through a dusty 50’s tube amplifier.

He packed houses in the US, Australia and Scandinavia, performed at prestigious festivals, such as the American Folk Alliance in Kansas City, and earned standing ovations while opening for Tommy Emmanuel across the North East of the USA.

Then in 2017, like the Sasquatch, he disappeared, turned recluse, and spent the next few years focusing on inventing and patenting a revolutionary new harmonica microphone called Dyna-Mic, which subsequently was used by Bob Dylan.

Now, with his Dyna-mic and a growing global fan base that includes over 100,000 subscribers on various social media platforms Mitch Grainger is taking his raw emotional form of Blues & Roots music up the metaphorical Mississippi river, out of the acoustic domain, and into the voltaic with a new album entitled ‘Plug It In’, scheduled for release in late 2022.

The first single from ‘Plug It In’ called “Strong Woman” is out now.

*“Grainger plays pure acoustic blues with the heart and soul of Robert Johnson… close your eyes, and you can feel the heat and smell the dust of Mississippi”

**“Have a listen to his music… Mitch has come of age”

“The blues is where I started and I knew I had to go back to find it, the music that first inspired me to pick up and play…”

Legends of the blues genre like Skip James, Blind Lemon Jefferson, Lighnin’ Hopkins and Jimmy Reed are where Mitch Grainger drew the inspiration for ‘The Blues’ – with covers making up 11 of the 13 tracks on the album.

“You can imagine tracks from this album gracing a Ken Burns documentary, and it should prove a good companion to a peaty single malt and a crackling fire” 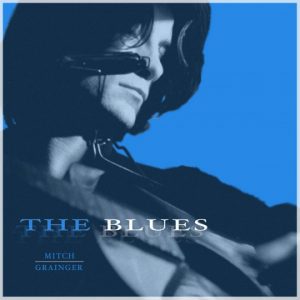 Join my personal email list to be the first to know about shows, live streams, special offers and new music. As a thanks for joining you’ll be redirected to a page containing free Mp’3 bootlegs to download.